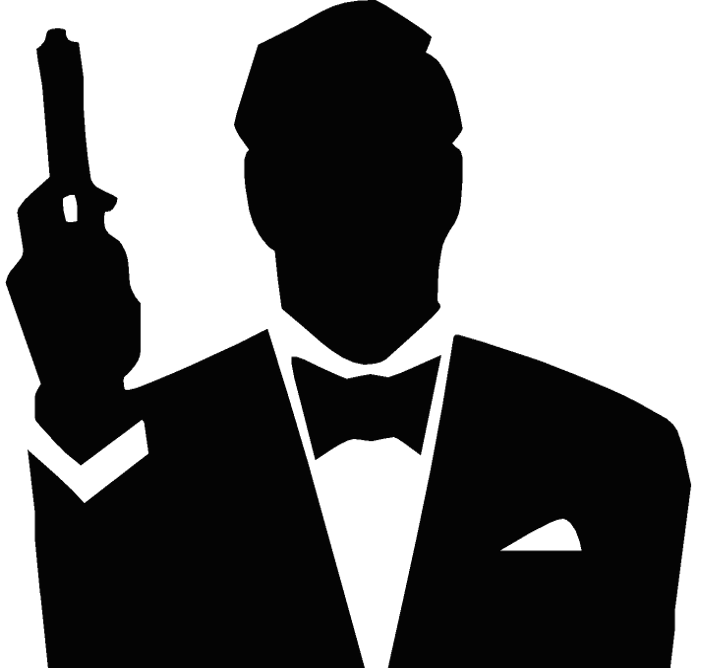 "Internal Vigilance is an extremely thought-provoking game – one where every action and its possible impact should be thought through twice." - Sorrel, on IFDB.

You are informed that a new prisoner was brought in recently. Your job, as usual, is to interrogate him and determine whether he poses a threat to The Union. This should not be a problem. You are a trained interrogator.

"Internal Vigilance" was my first attempt to create an Interactive Fiction game, and I think it turned out pretty well, even though it didn't quite live up to my original vision. It took tenth place in The Interactive Fiction Competition 2005, and got mostly decent reviews, but also a lot criticism for mediocre grammar and general lack of polish. The second release of the game fixes most of the issues with the competition release.

The player is a government agent in a dystopian future state, who is trying to unravel a terrorist organization, and starts questioning his loyalties.