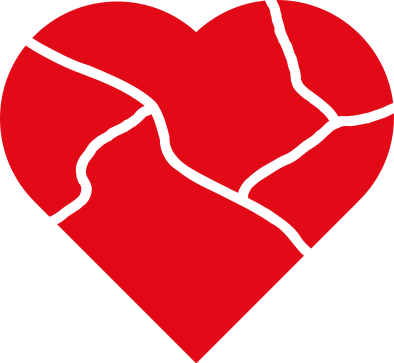 It is Thomas's first day at school. What could possibly go wrong?

"Grief" is a short experimental game, in which you are trying to take your son to school, and safely back home again. It took sixteenth place in The Interactive Fiction Competition 2008.

I was attempting to create a short original artsy game, but it didn't really work in the end. The game got mostly scathing reviews, while only a minority of reviewers found it intriguing and original. Even though the game doesn't quite work, it does have a pretty unique structure, which might be of interest to some people. It only takes about 15 minutes to complete the game, so it can't hurt to give it a try.