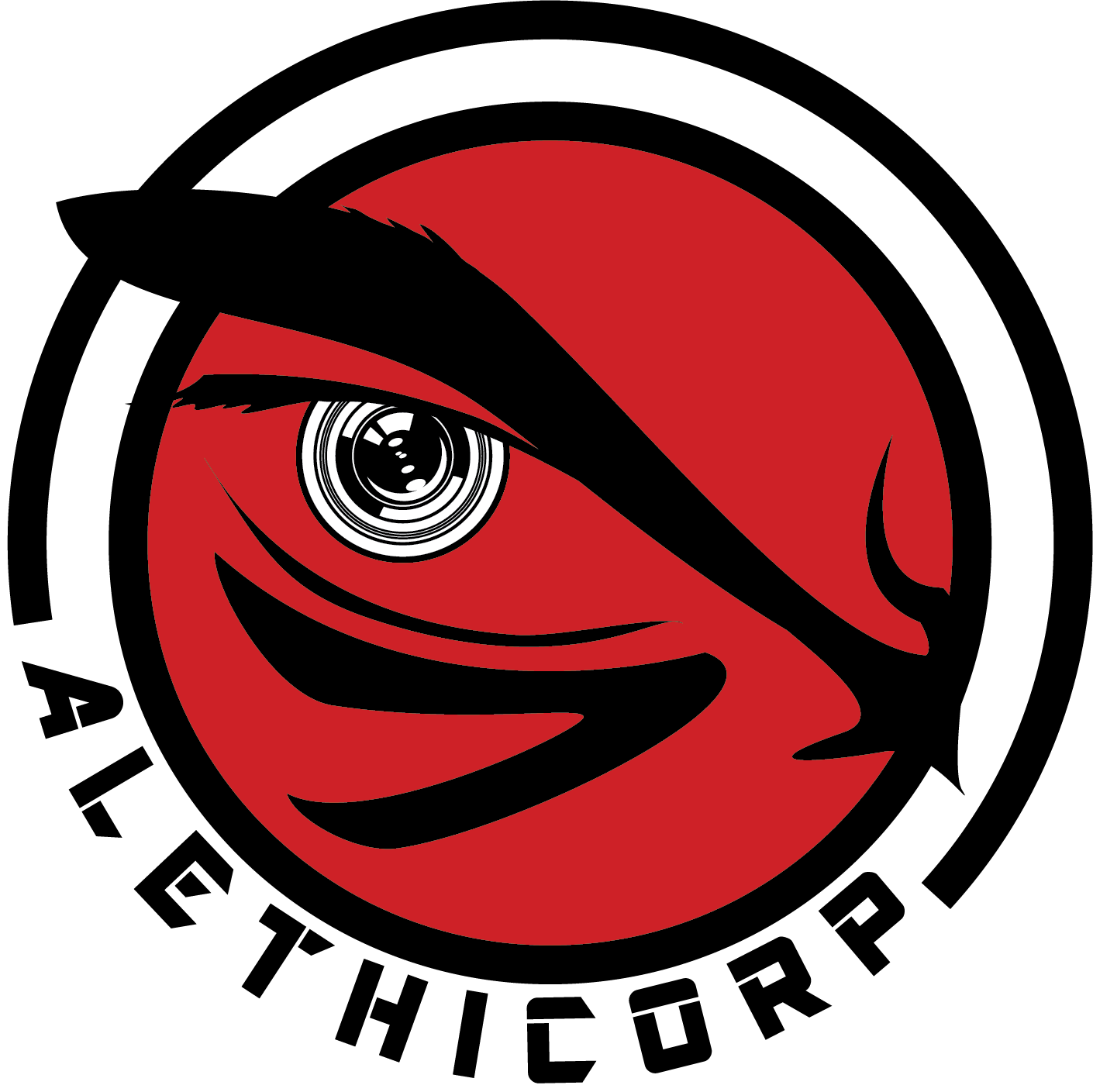 "This simulation of a corporate training and remote working website is so real it hurts, from the obtuse, jargon-jangling training exercises to the awkward inter-office social event invitations. The twist is you work as a snitch, surveilling and rumbling (probably) harmless citizens for supposed revolutionary behavior. Can you do the right thing, or will you just nod, smile, and volunteer to bring a spatula to the office potluck?" - The Guardian

"In the web-based game AlethiCorp, you apply for a job at an “information management company” and access a faux employee portal where your job is to read surveillance transcripts and flag suspicious behavior." - Slate

"...the game offers an important critical reading not only of digital capitalism’s ‘structure of feeling’, but of the specific textual strategies that its author employs, in order to convey this reading to the game’s players." - Digra 2017 - Intranet Art: Alethicorp & the Satire of Protocol

"Do you have what it takes to be an Associate Information Management Consultant with one of the world's largest information management companies? Can you leverage synergies with the best to operationalize our global market traction? If you were a bear, would you be an American Black Bear or a Siberian Brown bear? If the answer is Yes, apply today!"

AlethiCorp simulates the experience of working for a surveillance corporation somewhere in the future. Will you focus on your career or try to fight the system? The game took 4th place out of 42 in the 2014 Interactive Fiction Competition.

The file you can download below is a walkthrough, containing detailed instructions on how to reach all the endings in the game, while seeing most of the content along the way. It is available for free, but please consider making a donation if you enjoyed the game.